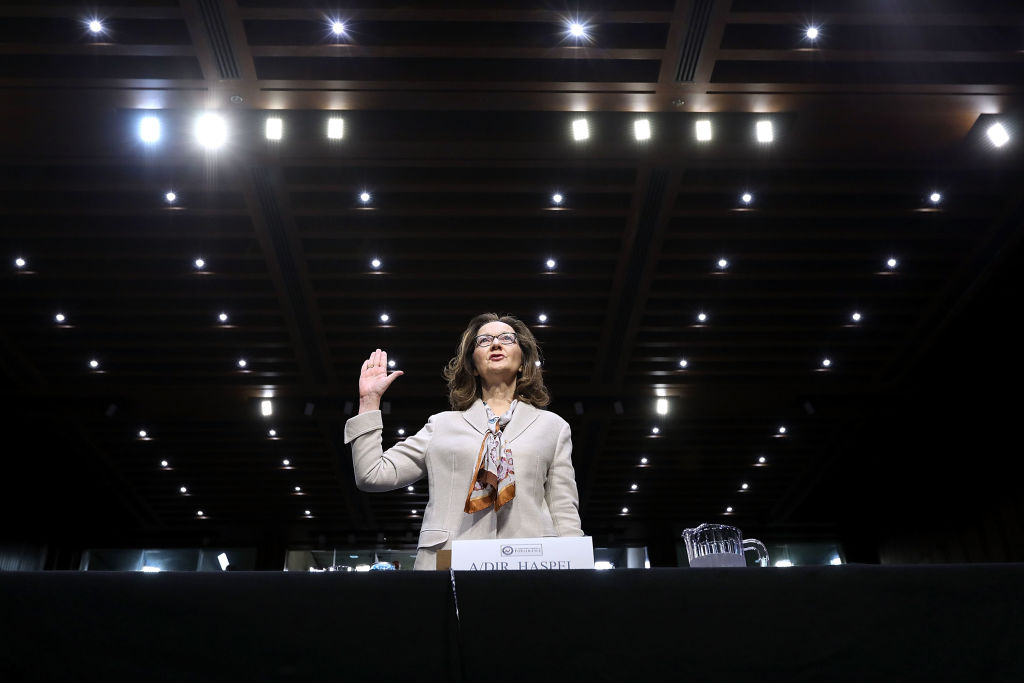 In the next paragraph, [Washington Post reporter Shane] Harris notes breathlessly: “… Trump has accused the United Kingdom of conspiring with American intelligence to spy on his presidential campaign.” President Trump certainly has made that claim, and