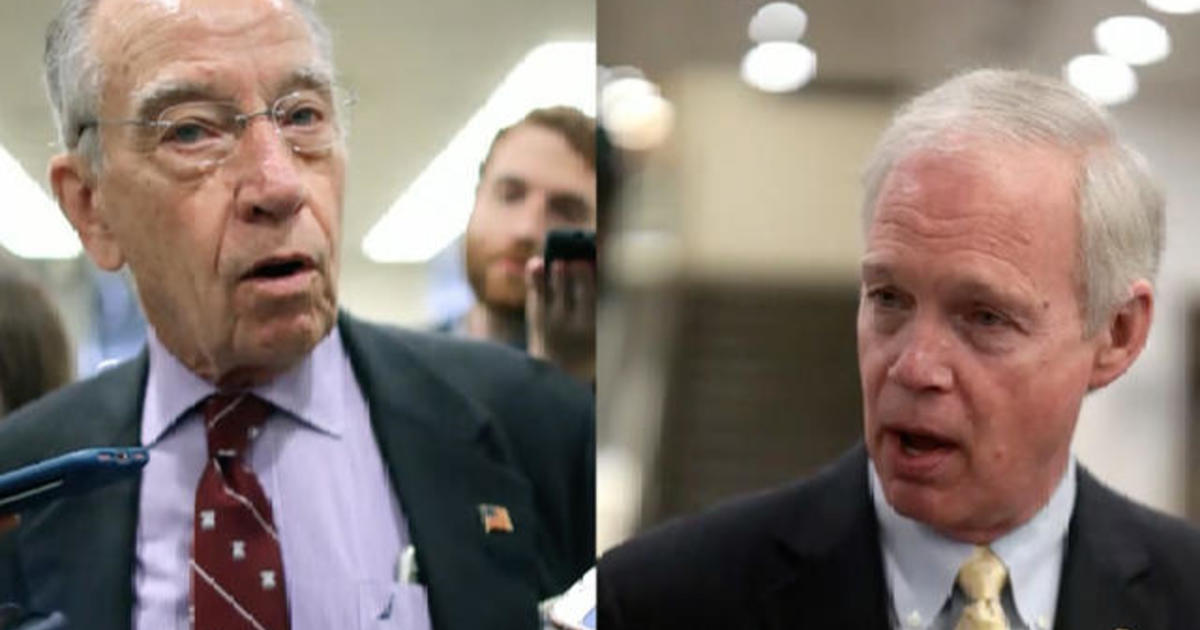 Newly declassified footnotes from a government report, first obtained by CBS News, show that despite multiple warnings about Russian targeting and the potential for disinformation, the FBI relied on the controversial Steele dossier to secure surveillance warrants for a Trump campaign aide before and after the 2016 election. Senior Investigative correspondent Catherine Herridge reports.