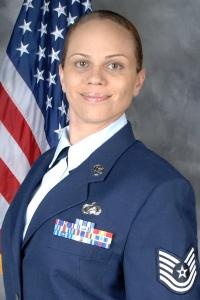 The world now knows that the Democratâs star-witness, Ambassador Bill Taylor, is going to testify before Congress publicly this Wed., Nov. 13th in an attempt to impeach the President of the United States. What most people donât know is the role that our own Riverside Congressman played in coordinating with Ambassador Taylor. Less than 90 days ago according to public documents, Riverside County Democrat Mark Takano joined with the leader of the impeachment process Adam Schiff in sending staff to the Ukraine. On August 26, 2019 documents show the group met with Trump accuser Ambassador Bill Taylor. One week after the meeting, Taylor sends a text to the Presidentâs EU Ambassador Gordon Sondland falsely claiming a quid-pro-quo. The trip to the Ukraine for Adam Schiffâs Intelligence Committee staffer, Takanoâs Deputy Chief of Staff and eight other Congressional staffers, was paid for by an organization called âThe Atlantic Councilâ which has ties to […]