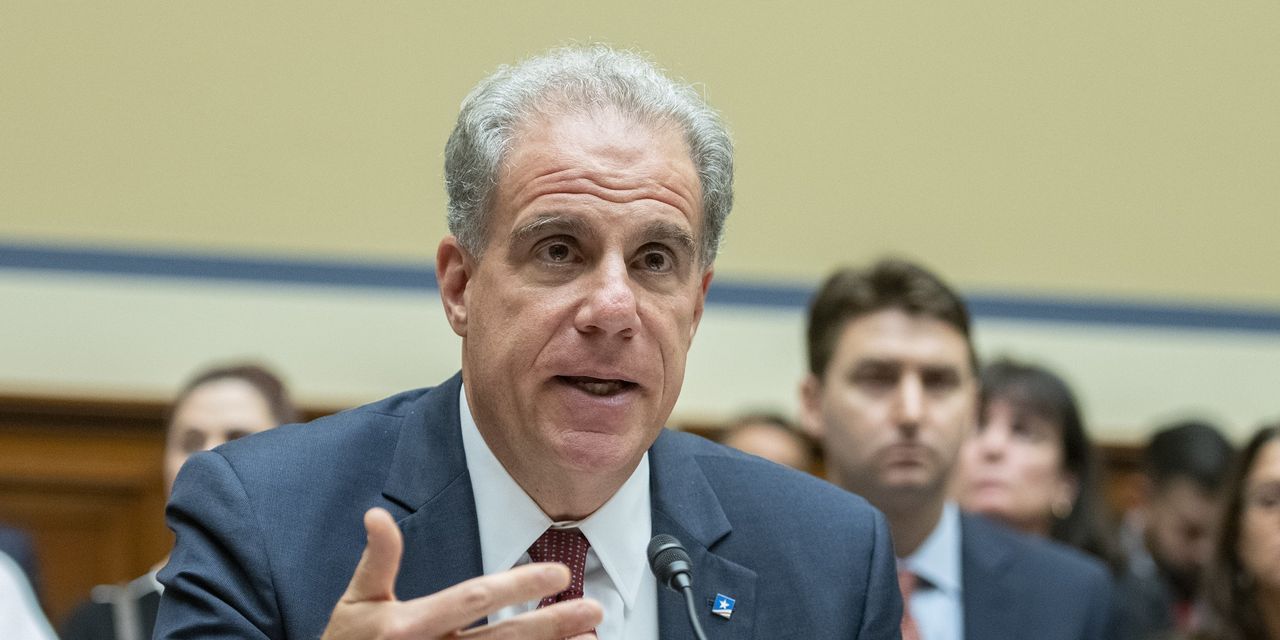 Never mind Nadler’s impeachment circus. The real action was at a Wednesday hearing.

By
Kimberley A. Strassel

A House Oversight subcommittee held its own hearing Wednesday. The room was almost empty; all but a few Democratic members didn’t even bother showing up. Apart from Fox News and a few conservative publications, news organizations ignored it. The featured—and substantive—witness: Justice Department Inspector General Michael Horowitz.

This is today’s Washington: theater upstaging truth. The headlines go to a long debunked “collusion” and “obstruction” narrative that liberal and media partisans refuse to quit. A press blackout is meanwhile imposed on those investigators—including Mr. Horowitz—who have rooted out gross misconduct by the officials at the Federal Bureau of Investigation who first spun that narrative.

In contrast to the Lewandowski moment, Mr. Horowitz’s testimony was informative and significant. And in contrast to former special counsel Robert Mueller’s vague testimony, the inspector general demonstrated a whip-sharp command of facts. He was officially there to talk about a standards-and-training panel, the Council of the Inspectors General on Integrity and Efficiency, of which he is chairman. Yet it was inevitable Republicans would ask about his recent and forthcoming reports on FBI behavior during the 2016 election. Mr. Horowitz is a straight arrow and he refused to provide political talking points. Yet his answers were candid and damning.

The real merit of the hearing was to bring home the magnitude of the leaking and lying offenses by former FBI Director James Comey (as detailed in an August 2019 inspector-general report) and former acting Director Andrew McCabe (as detailed in a February 2018 inspector-general report). It was momentous to hear Mr. Horowitz acknowledge that his office found enough wrongdoing to require criminal referrals to the Justice Department for two successive heads of the FBI.

He expanded on how grave a problem it is for senior law-enforcement officials to think they get to operate outside rules and procedures. Asked by Georgia’s Rep. Jody Hice why he’d chosen in his August report to score Mr. Comey for setting a “dangerous example” in leaking his Trump memo, Mr. Horowitz blew up the former director’s claim that his actions had been necessary or justified.

“Our concern,” Mr. Horowitz said, “was empowering the FBI director, or frankly any FBI employee or other law-enforcement official, with the authority to decide that they’re not going to follow established norms and procedures because in their view they’ve made a judgment that the individuals they are dealing with can’t be trusted.”

Put another way, Mr. Comey wasn’t entitled to leak sensitive FBI information simply because he didn’t like Donald Trump. Mr. Horowitz later repeated that such behavior was “completely inconsistent with department policy.” And he went out of his way to remind the committee that a 2018 inspector-general report had also “criticized [Mr. Comey] for usurping the authority of the attorney general to make prosecutorial decisions.”

Mr. Horowitz also confirmed a crucial new detail from his August report. The FBI has always maintained that the sole purpose of Mr. Comey’s Jan. 6, 2017, briefing of President-elect Trump was to inform him of Russian interference and about a “salacious” portion of the Steele dossier. But the Horowitz report suggested that, in fact, Mr. Trump was already a target of investigators and that Mr. Comey was using the meeting for evidence-gathering. Ohio’s Rep. Jim Jordan asked: So this “wasn’t just information going one way; they were trying to get information from the president as well—is that right?” Mr. Horowitz: “That’s what we’ve reported.”

Perhaps Mr. Comey’s candor—with Mr. Trump, Congress and the nation—will be a subject in Mr. Horowitz’s upcoming surveillance report. The inspector general was mum on its contents, though he confirmed that it is currently undergoing classification, after which his office will still need to write up a “public” version. And he disclosed that his office has had “communications” with U.S. Attorney John Durham, who is also investigating the FBI’s actions.

You might think an inspector-general report that excoriates the former head of a powerful agency might be worthy of bipartisan attention. Think again. Democrats avoided Comey questions Wednesday, and Mr. Horowitz told Mr. Jordan that neither the Oversight nor the Judiciary committee has asked him to testify on the August report. Mr. Horowitz was also unaware of any request for testimony on his upcoming report on FBI surveillance.

Democrats talk a lot about their dedication to “oversight” and “truth.” And the media keep promising not to let democracy die in darkness. This week’s tale of two hearings proves otherwise.