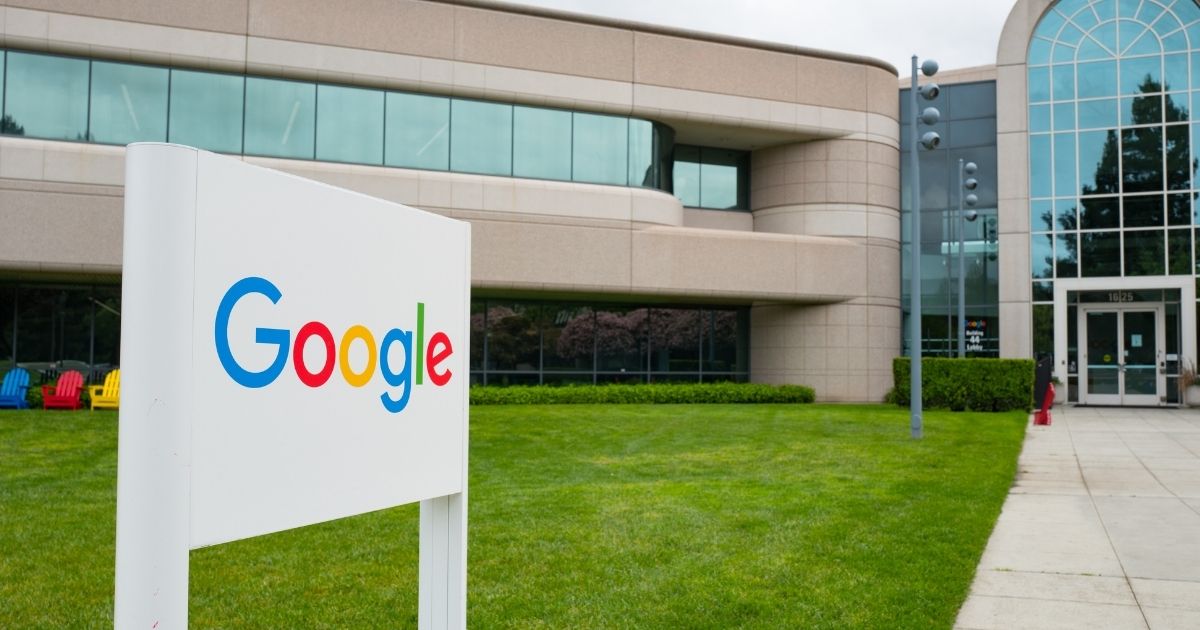 A Big Tech whistleblower said Google altered its algorithm in order to ensure that negative stories from the establishment media about former Present Donald Trump were what people saw when using the highest-trafficked website on the internet.

Zach Vorhies, who previously worked for Google, said in an interview with The Epoch Times that the tech titan specifically tailored its news algorithm to harm the former president.

Vorhies has written a book about his experience working at Google. He said he wanted to “take conspiracy theory and turn it into conspiracy fact” by sharing the practices he saw as a longtime former employee, working on both Google and YouTube projects.

Google rewrote its algorithms for news searches in order to target #Trump, according to @Perpetualmaniac, #Google whistleblower, and author of the new book, “Google Leaks: An Expose of Big Tech Censorship.”

“People kind of suspect this is happening. That certain keywords trigger things within the algorithm … That is actually happening,” he told the Times, noting that newly written stories about Trump were digitally married with older ones to ensure they remained at the top of search results.

“They actually have that. They show like a graph, a tree, and they say actually this forms a super-story that spans eight days,” he said.

“So, with the Trump/[former FBI Director James] Comey thing, they’re able to keep the stories boosted all the way at the top because the algorithm was able to fold a news story into the stories that were preceding it in the last five days,” Vorhies added.

“They allowed the mainstream media to structure their stories so that they could remain at the top of their search index, of their news index,” he continued.

Would you support legislation to break up Big Tech?

“The madness of Big Tech and their attempt to mold our reality into a version compatible with their globalist view of the world has never been portrayed better than in this chilling account by Google whistleblower,” the book’s listing on Amazon states.

“As a senior engineer at Google for many years, Zach was aware of their bias, but watched in horror as the 2016 election of Donald Trump seemed to drive them into dangerous territory. The American ideal of an honest, hard-fought battle of ideas — when the contest is over, shaking hands and working together to solve problems — was replaced by a different, darker ethic alien to this country’s history,” the description adds.

Vorhies said he left Google in 2019 with 950 pages of internal documents and gave them to the Justice Department.

It is unclear what, if anything, the DOJ did with those documents.

“And so once I started finding one document and started finding keywords for other documents and I would enter that in and continue this cycle until I had a treasure trove and archive of documents that clearly spelled out the system, what they’re attempting to do in very clear language,” he concluded.

Vorhies spoke at the Conservative Political Action Conference earlier this year, alongside O’Keefe and Project Veritas.

“Google, Facebook and the Big Tech oligarchs represent the Trojan horse for totalitarianism,” he said.