Lol,
When you drop your sources;
After you used them to get illegal wiretaps…
#RIGGEDIT 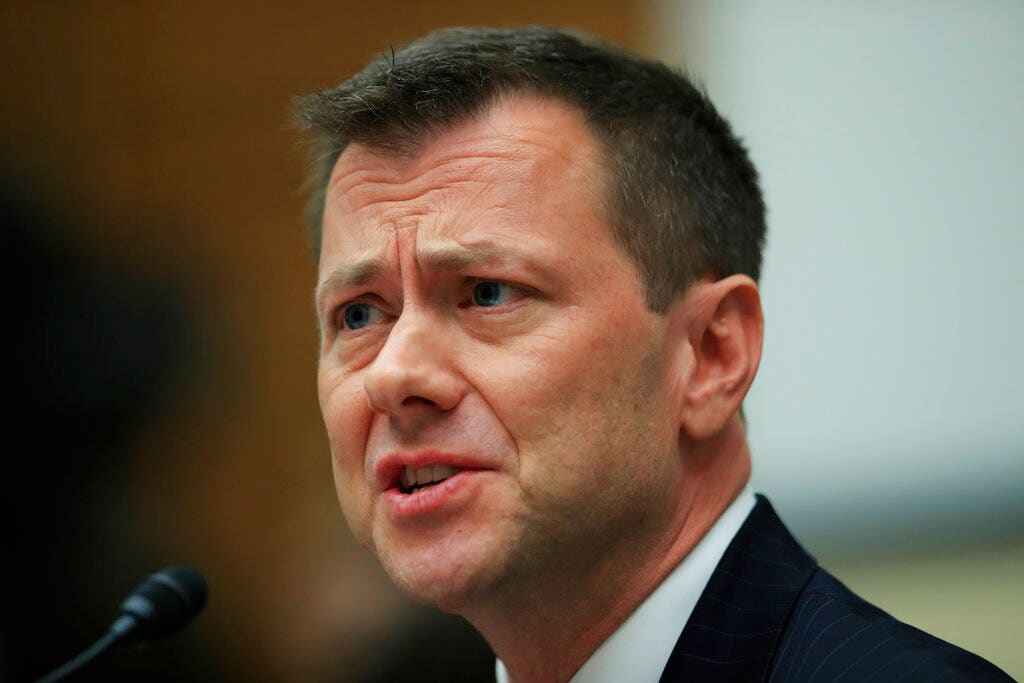 Former FBI agent Peter Strzok, later ousted from his position for sending texts containing anti-Trump rhetoric, admitted that the dossier that tipped off investigators to possible collusion with Russia during the 2016 election, contained information that led officials on a “wild goose chase,” and were a “distraction” to the Russia investigation.