MEMO HAS BEEN RELEASED! #MEMODAY

When you pay for and create #FAKENEWS like #SteeleDossier
to obtain #FISAabuse to #Wiretap your incoming political opponents
as an #InsurancePolicy known as #ObamaGate
& Rigging #RussiaInvestigation with Mueller, McCabe, Comey
While rigging own primary #DNCLeaks
You are the DNC pic.twitter.com/zgkUYHqmK3

After two weeks of bitter feuding between Republicans and Democrats and the White House and the FBI, the GOP-authored memo on surveillance h…

💥PRESIDENT DONALD J. TRUMP UNLOADS OVER THE MEMO!! 💥
“I think it’s terrible. It’s a disgrace what’s going on in this country I think it’s a disgrace….a lot of people should be ashamed of themselves and much worse than that.” #ReleaseTheMemo #NunesMemo pic.twitter.com/if3qyVC1Wh

The democrats did everything in their power to help Hillary win, including rogue agents within the DOJ and FBI.

The truth always comes out. #MemoDay

* The Steele dossier formed an essential part of the intial and all three renewal FISA applications against Carter Page.#RIGGEDIThttps://t.co/24Pe1rNZPF

* DOJ official Bruce Ohr met with Steele beginning in the summer of 2016 and relayed to DOJ information about Steele’s bias. Steele told Ohr that he, Steele, was desperate that Donald Trump not get elected president and was passionate about him not becoming president.#RIGGEDIT

* The political origins of the Steele dossier were known to senior DOJ and FBI officials, but excluded from the FISA applications.#RIGGEDIThttps://t.co/24Pe1rNZPF

We investigated ourselves and have found us NOT GUILTY of treason.

Reporter: “Does this make you more likely to fire Rosenstein? Do you still have confidence in him after reading the memo?”

Trump: “You figure that one out.” pic.twitter.com/KmAxRjsAvt 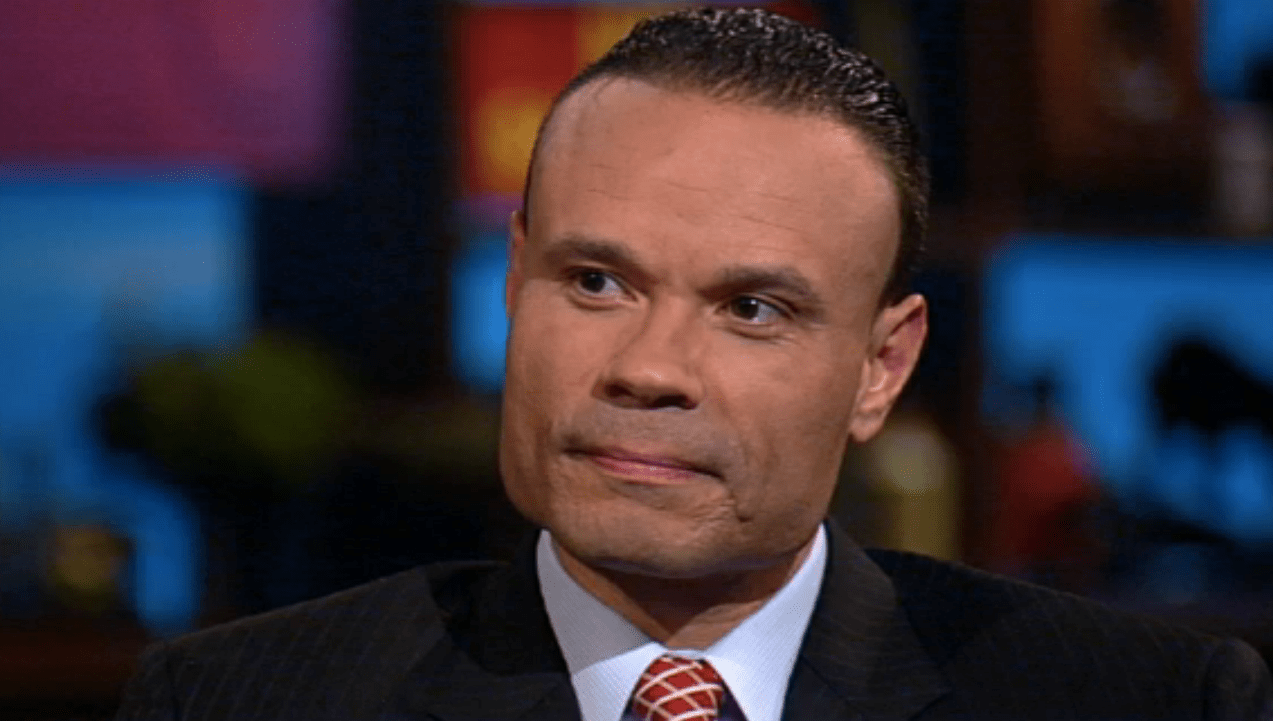 Former Secret Service agent DanÂ Bongino ripped into those, specifically Democrats in Congress, who, according to him,Â want to âburyâ theÂ memoÂ that reportedly details FBI abuse of the Foreign Intelligence Surveillance Act. âWell, this is very, very damaging for the Democrats,â he told âFox & Friendsâ on Monday. âGuys, donât you find it a little bit curious that …

.@TGowdySC: FISA memo will be embarrassing to Adam Schiff once people realize the extent to which he went to keep American people from learning about this abuse.pic.twitter.com/bpzLJne6YX

“There’s indicators right now that McCabe may have asked FBI agents to actually change their 302’s – those are their interviews with witnesses.”

The House Intelligence Committee on Monday evening voted to make public a GOP-crafted memo alleging what some Republicans say are âshockingâ surveillance abuses at the Department of Justice (DOJ), according to the committee’s Democratic

Day After Christopher Wray Reads The FISA Memo, Deputy Director Of The FBI Andrew McCabe Decides To Step Down…
NOTHING TO SEE, MOVE ALONG😎#ReleaseTheMemo pic.twitter.com/lFRDBthdtG

Comment from discussion What ever happened with the walking boots?.

This Is Exactly Why We Elected You pic.twitter.com/xCWmYYZQ0r

Twitter is censoring #ReleaseTheMemo by keeping it off of Trending, even though it’s been tweeted more than 45k times IN THE LAST HOUR. None of the current trending hashtags have anywhere close to that amount.• r/conspiracy on @reddit #RiggedIt#TWIGGEDhttps://t.co/V0EvOI732U

#ReleaseTheMemo: Do you know someone who has access to the FISA abuse memo? Send them here: https://t.co/cLRcuIiQXz

WikiLeaks will match reward funds up to $1m sent to this unique Bitcoin address: 3Q2KXS8WYT6dvr91bM2RjvBHqMyx9CbPMN

Take it to the bank, the FBI/FISA docs are devastating for the Dems. The whole image of a benevolent Barack Obama they’ve disingenuously tried to portray is about to be destroyed. The real Obama, the vengeful narcissist, is going to be exposed for all to see.

The American people should be able to read what I did in that briefing room. It’s time to #ReleaseTheMemo.https://t.co/287N3hSGnQ

“Not only will the release of this memo result in DOJ firing, but people will go to jail.” -Rep. Matt Gaetz (R-FL)

10h ago @MattBatzel tweeted: “”Leadership should have a vote on the fl..” – read what others are saying and join the conversation.

21h ago @leezeldin tweeted: “I read the classified #FISAmemo today &a..” – read what others are saying and join the conversation.

See Tweets about #ReleaseTheDocument on Twitter. See what people are saying and join the conversation.

7h ago @ryansbergara tweeted: “Sometimes, when things get nuts, I think..” – read what others are saying and join the conversation.