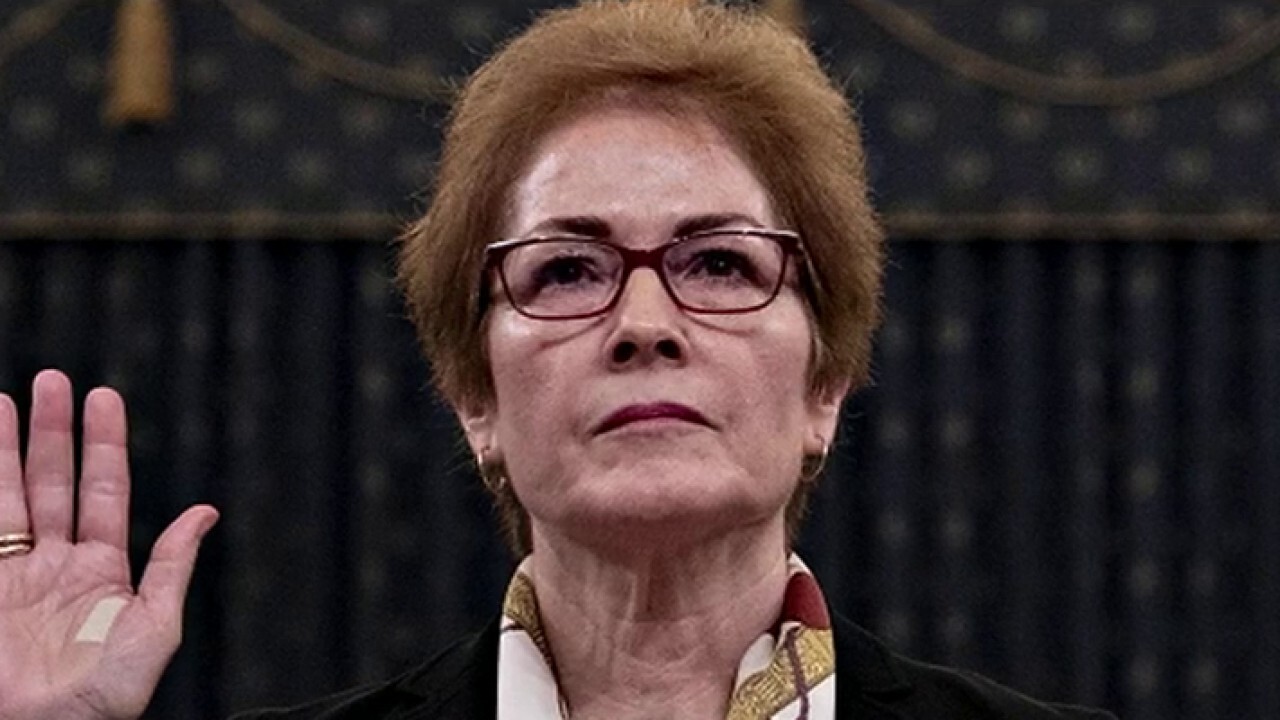 State Department emails obtained by conservative group Citizens United this week indicated that the former U.S. ambassador to Ukraine was involved in discussions about the natural gas firm Burisma Holdings and even a meeting with a company representative, despite testifying to Congress during the impeachment inquiry that she knew little about the firm.