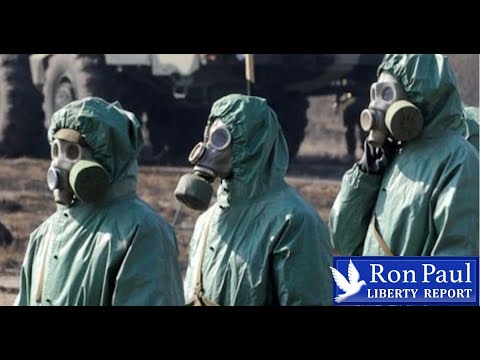 A startling development in the alleged gas attack in Douma, Syria in April, 2018: Whistleblowing inspectors from the OPCW – the UN Agency that investigated t… 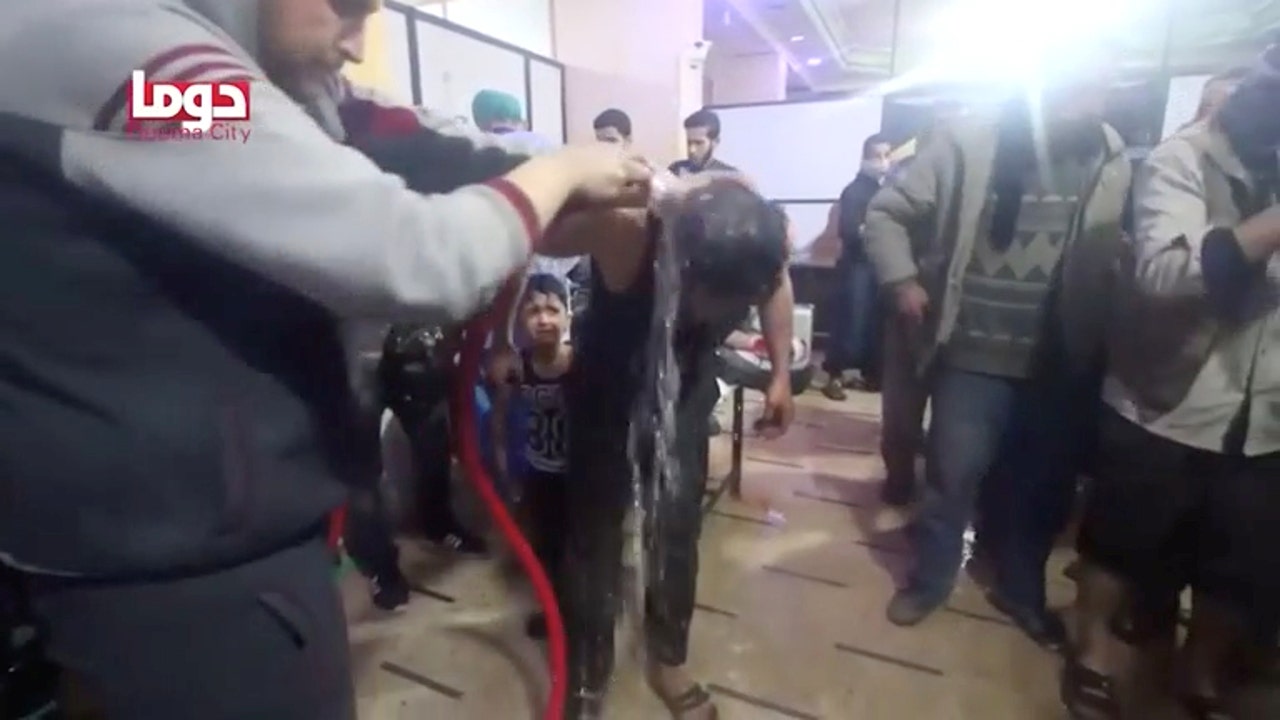 A member of an international watchdog tasked with investigating an alleged Syrian chemical weapons attack accused his superiors of inserting bias and language that “misrepresents the facts” in an early summary of his team’s findings, an email published by WikiLeaks shows.

RELEASE: Secret internal e-mail from OPCW whistleblower, a member of the fact-finding mission sent to Douma, Syria, after the alleged chemical attack in April last year, accusing OPCW management of doctoring report on the incident and distorting facts. https://t.co/ndK4sRikNk

This should be the top story everywhere.

New revelations further indicate that the chemical weapons attack in #Syria’s #Douma in April 2018 was staged.

In other words: The US, UK and France bombed Syria on a lie.

It’s “Iraq has WMDs” all over again. https://t.co/qSSqv1bJjH

It has been about a week since the Working Group on Syria, Propaganda and Media (WGSPM) published a leaked internal document from the… 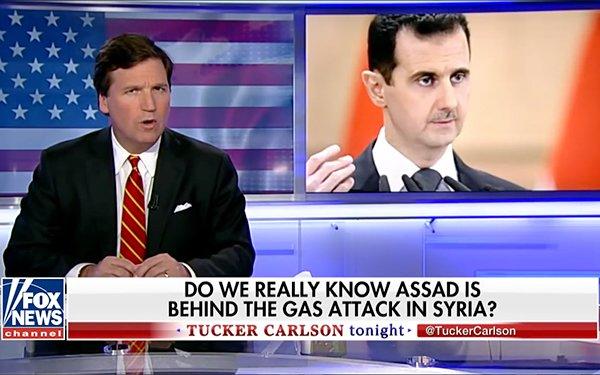