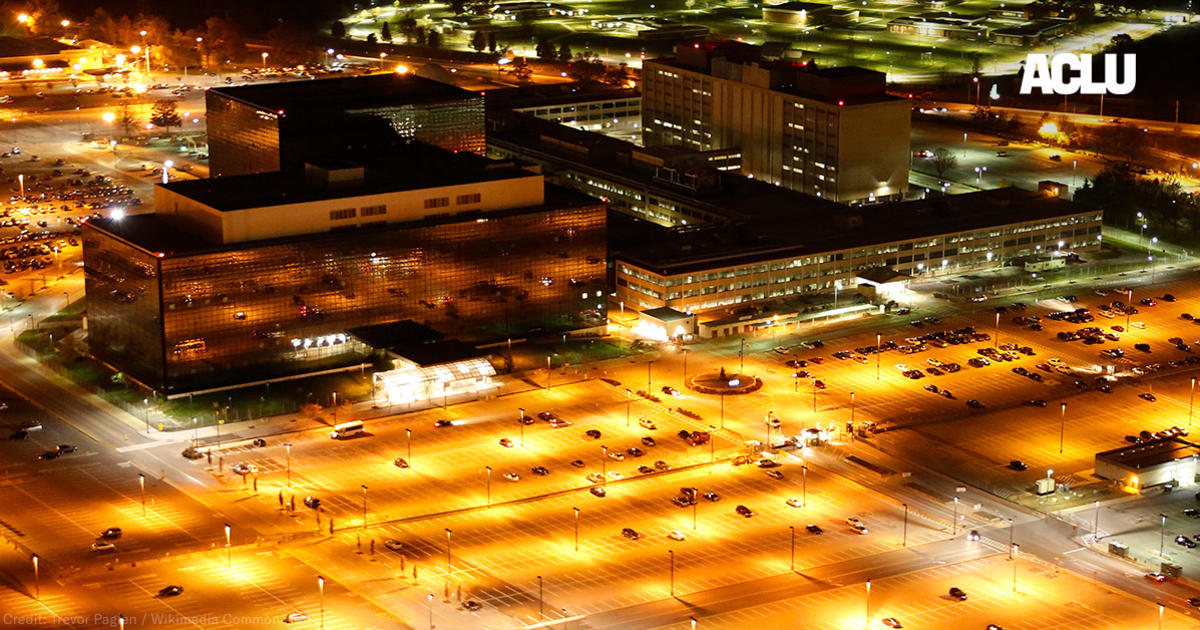 UPDATE: On Feb. 14, 2019, the Senate confirmed William Barr to be the next attorney general of the United States by a vote of 54-45.William Barr, President Trumpâs nominee for attorney general, has a history of getting it wrong. From designing warrantless surveillance programs to justifying the presidentâs power to disregard acts of Congress, Barr has advanced dubious legal